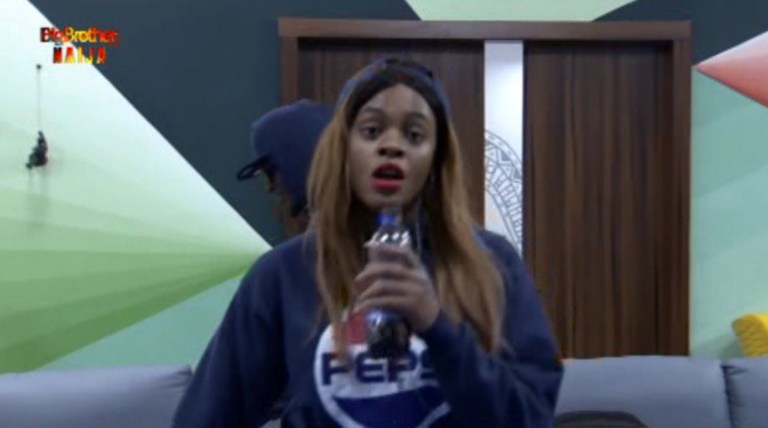 The housemates were tasked with learning and memorizing the lyrics of different songs but after many attempts, Jackye and Seyi were the last housemates battling for the top position.

She eventually won after a tie.

By winning, she gets  N1.5 million and a VIP all-expenses-paid trip to the One Africa Fest in Dubai.

This has come as a surprise to the housemates and also viewers who all see her as an under dog.

Previous 10 Best Probiotics For Vaginal Health 2019
Next Nomzamo Mbatha Style: 15 Outfits We Are So In Love With

Powered by WordPress | Designed by TieLabs
© Copyright 2020, All Rights Reserved